Who is Writing Your Student’s College Essay? 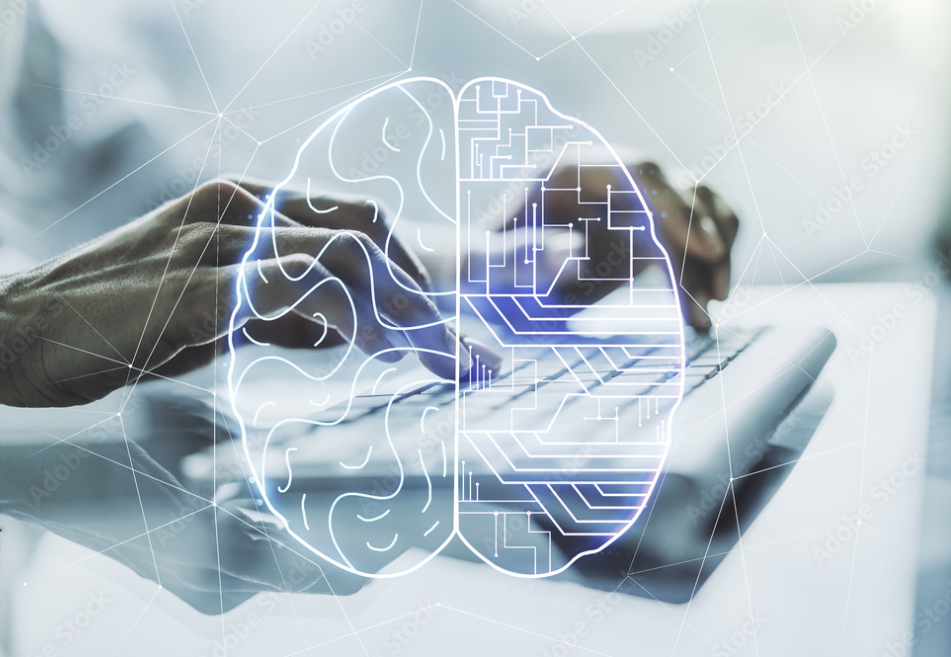 Could you tell the difference between text generated by a robot and text written by a high school student? It may be more difficult than you think. ChatGPT was only launched in November 2022, but the artificial intelligence-powered chatbot’s explosion in popularity has already shaken up a number of industries, including education. The chatbot is capable of generating surprisingly articulate and nuanced text in response to prompts such as “Write an essay about Reconstruction-era American politics” or “Create an original, fairly basic experiment to test one of the laws of physics.”

Teachers and professors of all levels, along with counselors, tutors, and admissions officers, have already been compelled to reevaluate the ways in which they assess students’ learning abilities, as well as their own methods of detecting plagiarism.

While it may be easy to fathom an AI chatbot capable of collating objective facts scraped from the internet, one of ChatGPT’s most striking components is its ability to mimic the human voice in more creative contexts. For example, when given the prompt “Write an essay of 650 words or fewer about learning to accept oneself through one’s newfound interest in unicycles. Use first person perspective and a high 12th grade writing quality,” ChatGPT produced this within minutes:

When I first saw someone riding a unicycle, I was fascinated. I had never seen anything like it before and I couldn’t stop thinking about it. I decided to buy one for myself and give it a try. It was harder than I thought it would be. I fell off multiple times and had many scrapes and bruises. But I didn’t give up. I kept trying and eventually, I was able to ride it for a short distance.

As I continued to practice, I realized that unicycling was not just about physical ability, but also about mental strength and determination. It was about not giving up and believing in myself. And it was about accepting that it was okay to fall and make mistakes, because that’s how we learn and grow.

Through my journey with unicycling, I began to understand that the same principles applied to my life. I realized that I had been too hard on myself and had not been accepting of my own mistakes and failures. I had always been afraid of what others might think and had not been true to myself. But unicycling taught me that it was okay to be different, to take risks, and to make mistakes. It taught me that the most important thing was to be true to myself and to never give up on my dreams.

I started to accept myself for who I am and to embrace my uniqueness. I stopped worrying about what others might think and started to live my life on my own terms. I felt a sense of freedom that I had never experienced before.

Strategies For College strongly discourages the use of ChatGPT or other AI programs for this purpose. The personal statement section of the college application is the one place where a student is able to communicate, in their own words, an important element of their identity that may not be apparent elsewhere in their application. Authenticity is key. Even the most advanced AI will not be able to generate an essay that is truly reflective of your student’s unique identity, their creativity, and the genuine emotions that inform the experiences described in the text.

The personal statement is an opportunity for your student to reflect on themselves, what they’ve learned so far, and what they would like to accomplish in the years to come. Introspection is valuable at every stage of life, but because students are experiencing so much change and growth in such a short amount of time as they transition from adolescence to adulthood, it’s particularly important to step back and really examine themselves toward the end of high school.

Students should take pride in their accomplishments and the growth they’ve experienced. Like many things in life, the process is ultimately just as important as the end result. If a student eliminates the self-reflection and drafting process of writing their personal statement, they are cheating themselves of the opportunity to become more self-aware and more articulate when it comes to communicating what is important to them on a personal level.

As education professionals are potentially preparing to overhaul their class curricula in response to the rapid development of AI technologies, some students themselves are also taking pragmatic approaches to curb the misuse of bots like ChatGPT. Edward Tian, a 22-year-old senior at Princeton University, is already working on an app that may help educators identify text generated by an AI versus text written by an actual human student. Just as sites like TurnItIn have helped to combat students’ plagiarism in the internet age, apps such as Tian’s will inevitably become popular among educators for similar reasons.

Technological innovations are a part of life. However, we must not lose sight of what makes us human, such as authentic communication and introspection, for the sake of convenience.